July 30, 2018 Posted in News by admin • No Comments
The desire for success is a trait that major gambling companies and celebrities in sports have in common. The fame an popularity that is often realized by sports celebrities make them perfect for gambling companies searching for high-profile individuals to promote their brands. Many of the most successful casinos have reached multimillion-dollar agreements with sports stars in exchange for generating publicity for the casino.

The following is a brief rundown of five high-profile sports celebrities that have used their popularity to endorse casinos.

The fastest man on the planet officially retired from the world of track and field in 2017 but not before setting the world records in a number of events that include the 100, 200, 4×100-meter racing events. The sports legend recently parlayed the popularity gained by these feats to foster a partnership with PokerStars. 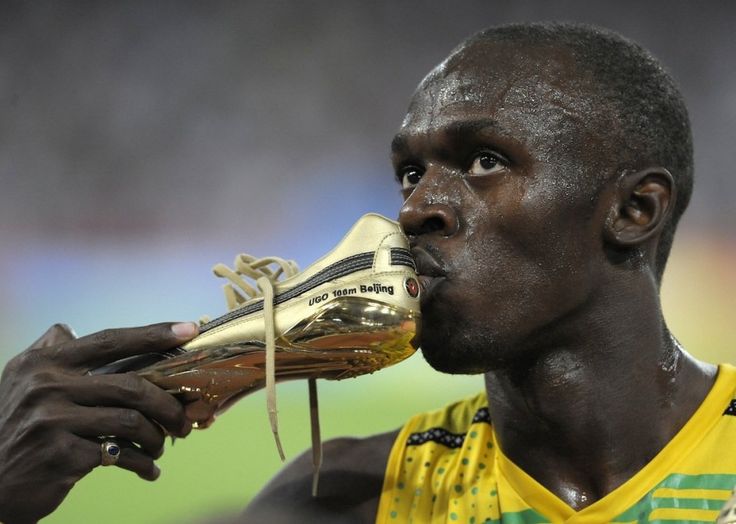 PokerStars was founded in 2011 and is the largest online poker platform in the world. The poker platform is well-respected and completely regulated and was among the first gambling brands to rely on sports stars to fuel their marketing efforts. The deal struck between PokerStars and Bolt has resulted in the introduction of a Zoom Poker special edition.

The culmination of the 2018 World Cup was the crowning of France as the planet’s best football team. The yearly tournament showcases the best football talents in the world all fighting for these bragging rights. One of these players is the charismatic Neymar Junior, a member of the Brazilian team and the world’s highest paid football player.

Christiano Ronaldo is counted amongst the most popular football players across the globe and his services were recently acquired by Juventus from Turin. And like quite a few other stars of the sporting world he has joined forces with PokerStars to promote their online gambling business. 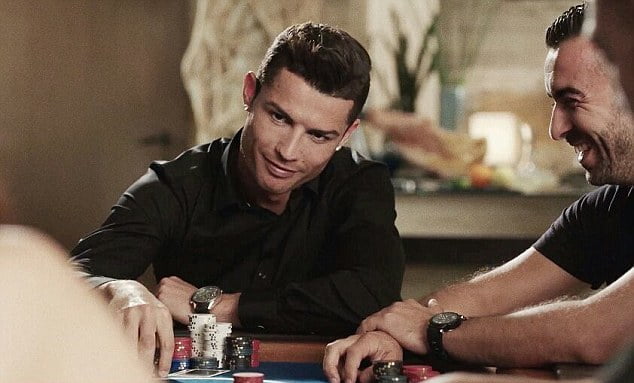 Ronaldo’s social media presence boasts of 30 million Twitter followers to go along with 100 million Facebook fans and his love for the game of poker made his partnership with PokerStars a natural progression.

Zlatan Ibrahimovic is another name to be mentioned among the world’s great football players. Zlatan announced his partnership with BetHard not long after relocating to the United States to play football for the Los Angeles Galaxy.

The partnership between Zlatan and BetHard has not been without controversy as groups in Sweden expressed much criticism at his decision to join efforts with the company. The Zlatan situated has caused many to question the relationship between casinos and football sponsorships.

Mike Tyson is the former undisputed world heavyweight champion and quite possibly the most feared man to ever lace up a pair of boxing gloves. Mike won his first world title at the tender age of 20 and was an inspiration to many people throughout the world.

Inspired Gaming has partnered with ‘the champ’ in a 15-year deal to feature his likeness and voice in their Mike Tyson Knockout Slot offering. The game contains five reels and 20 pay lines with awesome 3D graphics and animation.

The Best Tips For Becoming An Expert Gambler Much Faster